Vocal jazz program Illusive Island explores a modern day dilemma of belonging and the question of identity within the grounds of a large city and fast-paced environment. Arranged for a quintet, jazz vocalist Jekaterina Sarigina shares her own experiences through her original music, which is a synthesis of contemporary music improvisations and lyrical vocal interpretations. The concert will feature Jekaterina’s original compositions from the upcoming debut album as well as other contemporary jazz classics.

Jekaterina has studied vocal improvisation and contemporary experimental music at the Guildhall School of Music & Drama with Brigitte Beraha and Scott Stroman. During her studies she has attended Conservatoire de Paris as an exchange student and has won awards in the following vocal jazz competitions: JazzVoices 2011 and Voicingers 2012. Currently Jekaterina regularly performs with her American Songbook project, works as a visiting contemporary singing teacher in several schools in London, and prepares to record her debut album in Autumn 2017. 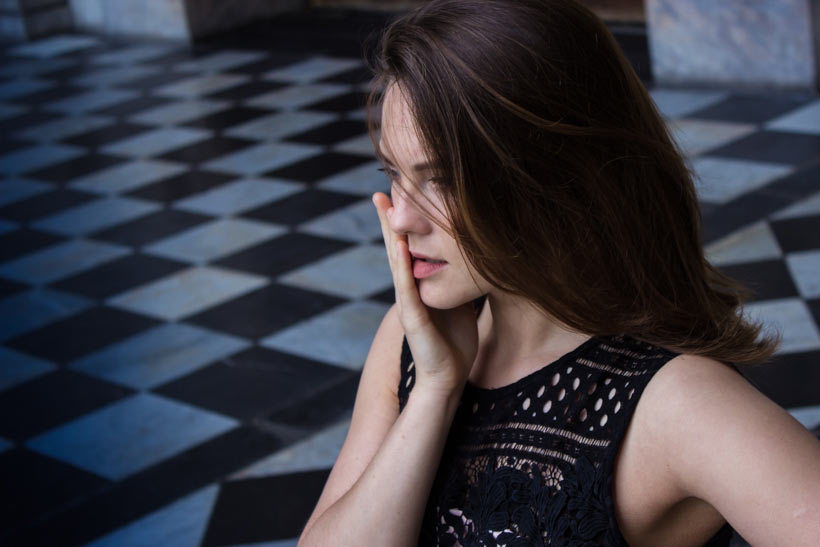