Cyrille Aimée was primarily raised in France by a French-Dominican parentage. Once she found herself at the Montreux Jazz Festival, where she won first prize in the 2007 vocal competition—which included the financing of her first self-produced album. Soon after, Cyrille moved to the states and went on to be a finalist in the legendary Thelonious Monk International Jazz Vocal Competition in 2010, before winning the Sarah Vaughan International Jazz Vocal Competition in 2012.

In August 2014, The New York Times referred to Aimée’s major label release It’s a Good Day as “a bravura turn, presented with a smile.” With Let’s Get Lost, her second album for Mack Avenue Records, the bright mademoiselle has blossomed into a full-fledged artist.

Accompanied by two guitar wunderkinds, Adrien Moignard and Michael Valeanu, as well as an Australian rhythm section (consisting of bassist Sam Anning and drummer Raj Jayaweera) so tight-knit that they are almost the same person, she adds pensive touches to her usual zest and reveals a bittersweet depth that will have listeners daydreaming for a while. 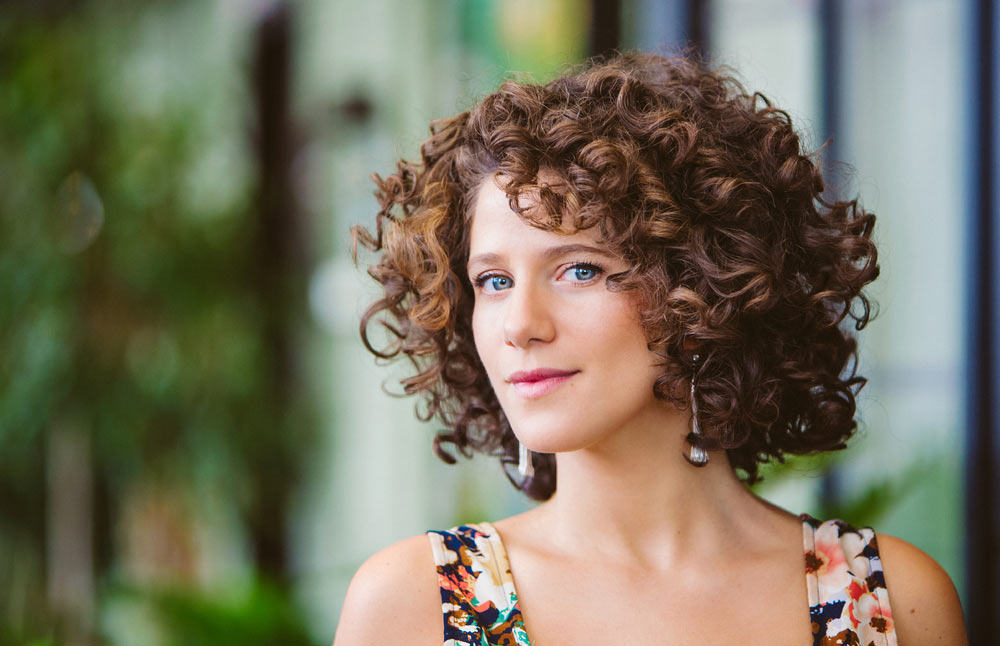