Besides their creative work, Inga Bērziņa, Viktors Ritovs and Artis Orubs are teachers in Jazeps Vitols Latvian Music Academy. Edvīns Ozols is an Academy graduate and active musician. All band members have performed in differend countries of Europe and the US.

Jazz singer Inga Bērziņa has graduated from jazz department of Gnesin Music Education Academy of Moscow in 1991. Pht. in music pedagogy. Besides performing, teaching in jazz department and jazz camps, has performed in many European countries and USA. 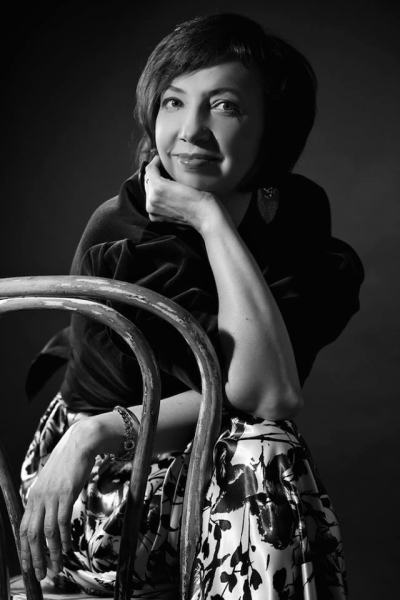