PM2THEAM took his first significant musical steps at 2001 in Riga, when he joined group Apofeoz Sound System and became one of it’s MC members. While working at studio 1A Records, many Reggae, Dancehall, Reggeaton, Hip-Hop and R&B tracks were produced and also released in both Latvian and Russian music markets.

PM2THEAM in recent years has become a resident DJ in several best known clubs and bars in Riga. He has played in all the biggest clubs and events across the country. Through the years PM2THEAM has also visited the clubs of neighboring countries Lithuania and Estonia, as well as sunny Tenerife, where in 2011 he gave his guest set in the island’s biggest club — Tramps Tenerife. In 2014 PM2THEAM took 4th place in RedBull Thre3style DJ Championships Latvian national finals.

In 2015 PM2THEAM joined jazz project «Jazzatomy», where he enriches live sound with scratch techniques and different electronic effects. He also took part in b2b project TWO, with DJ Dub:ra, and spent the summer of 2015 touring Latvian clubs and festivals with special DJ set. At the end of 2015 PM2THEAM has also joined Riga DJ School team, where he shares his knowledge and skills with the the next generation of djs. 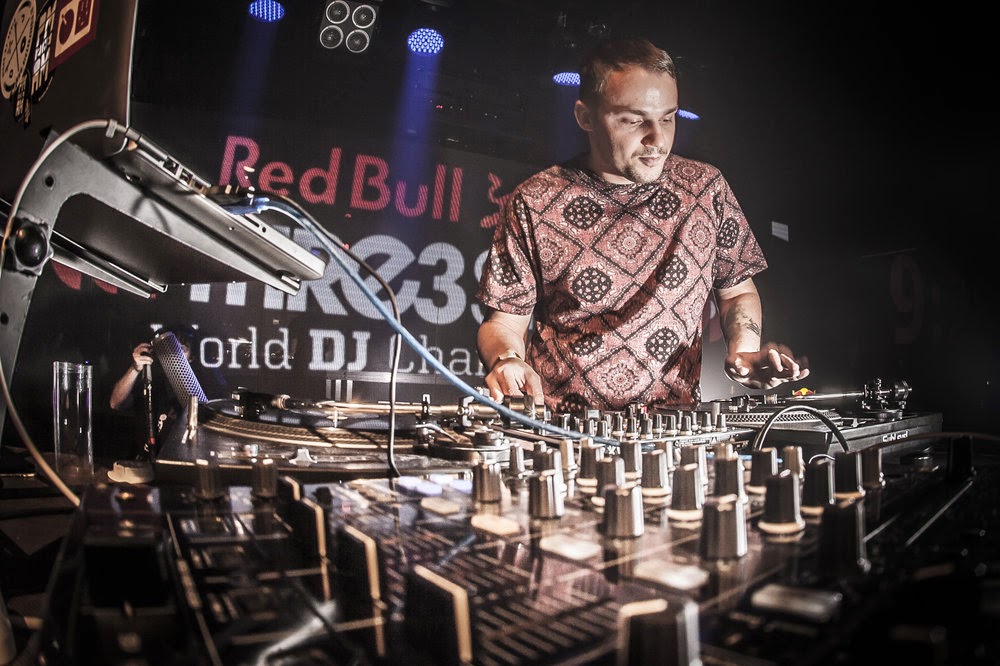