«Pieneņu Vīns» is Latvian band, formed in 2005, playing its own repertoire. During 11 years it has participated in numerous local and international festivals and contests and is known for its friendly concert atmosphere and creative digital projects.

The band has just launched its debut album ROADS TAKEN that has become a musical cornerstone, featuring the most colorful compositions, favourited by the listeners during all 11 years. 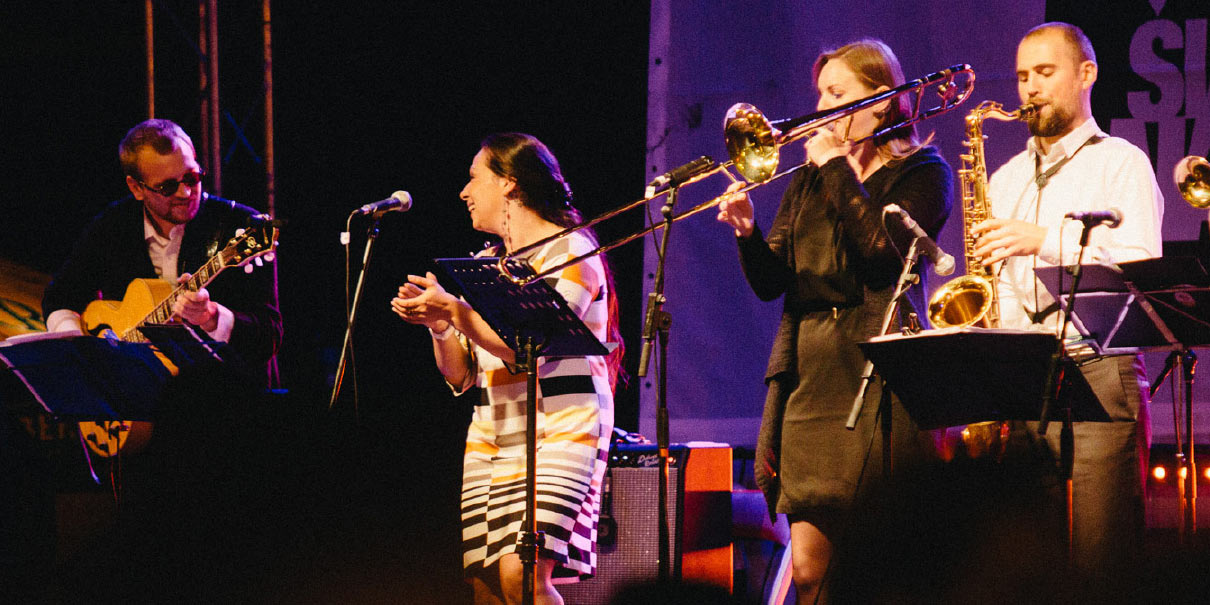