Deniss Pashkevich Funk Therapy is one of the leading funk and groove bands in the Baltic States that plays original compositions in the best traditions of funk. Deniss Pashkevich is a flautist, saxophonist, composer, producer and a teacher of jazz and improvisational music, gained his education both in classical and modern rhythmic directions. Deniss is inspired by the music of John Coltrane. Throughout the years of his career Deniss has become the accompanying musician of three major sound recording studios — Marca Reeds (France), Theo Wanne (USA) un P.Mauriat (France), has participated in recording over 20 albums.

Carlo Morena is an Italian pianist and composer and also one of Enrico Pieranunzi`s former students. Since the ’80s he has been active as a musician on both the Italian and the international jazz scenes. Played for Italian, Spanish, Catalonian, Portugal and German Radio and TVs, collaborated with Enrico Rava, Paolo Fresu, David Liebman, Kenny Wheeler, Kurt Rosenwinkel, Alan Skidmore, Maria Pia de Vito, Antonio Sanchez and a lot of prominent musicians from all over the world. 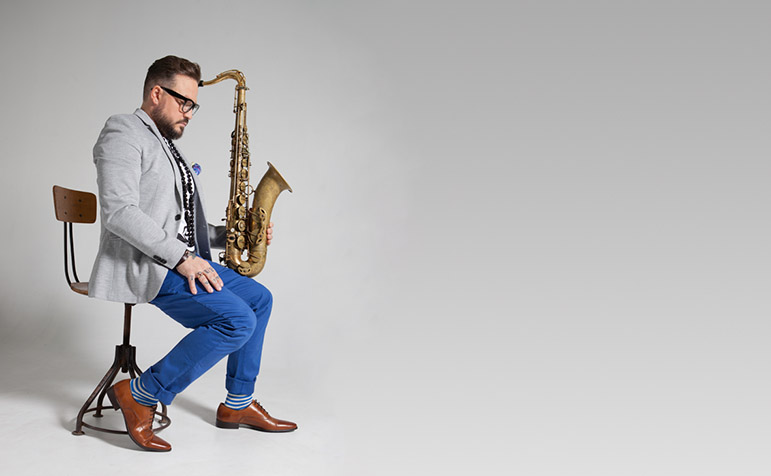