When «The Jazz Singer» was released as a feature-length movie in 1927, it was the first movie that included dialogue and music on the filmstrip itself. The Jazz Singer is a movie about Jakie, the son of a Jewish cantor, who wants to be a jazz singer but is pressured by his father to remain at home. After setting off on his own, Jakie (played by Al Jolson) becomes a success in the field of jazz. However, at the climax of the movie, Jakie must choose between a career on Broadway or returning to his deathly ill father and the synagogue. 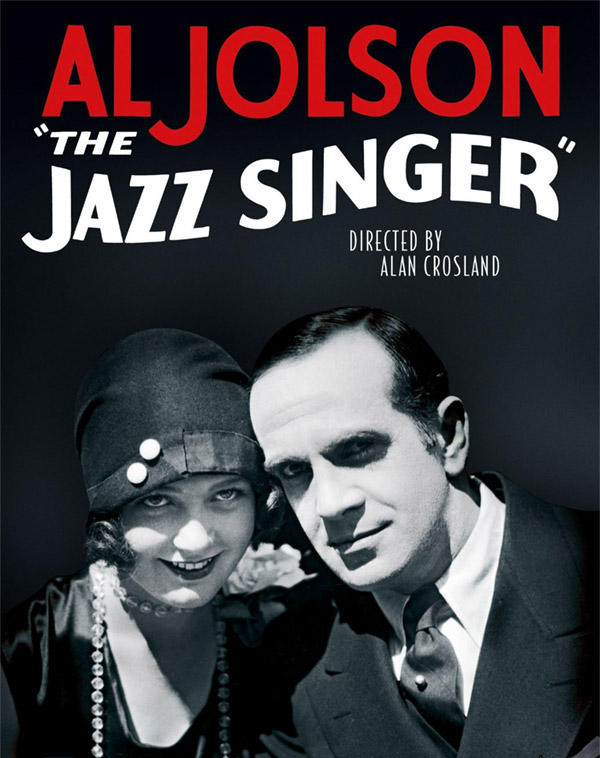