Once named after Ray Bradburys novel, Pieneņu Vīns / Dandelion Wine is Latvian funk-jazz-fusion band, formed in February 2005. The most of the songs are written by singer Evilena and guitarist Yuri who both have founded the group on a cold winter eve of February 14.

In the end of 2010 the band released a new single You Are that became as popular as the previous singles Pour Toi and War, bringing Dandelion Wine the 3rd place in superfinal of Eirodziesma 2011, the national preselection for Eurovision. In the beginning of 2012 You Are was nominated as the „Best Debut of 2011” in the Latvian Annual Music Award. In 2013 the group made it into Dziesma 2013, national preselection for Eurovision, with two new singles Better Than You and The One, both of which got into semifinal, one – into the final.

In October 2013 the band released their first musical video for the song Stop, which was the first 360-degree immersive video in Latvia named STOP360 and immediately became one of the biggest digital projects in the country. 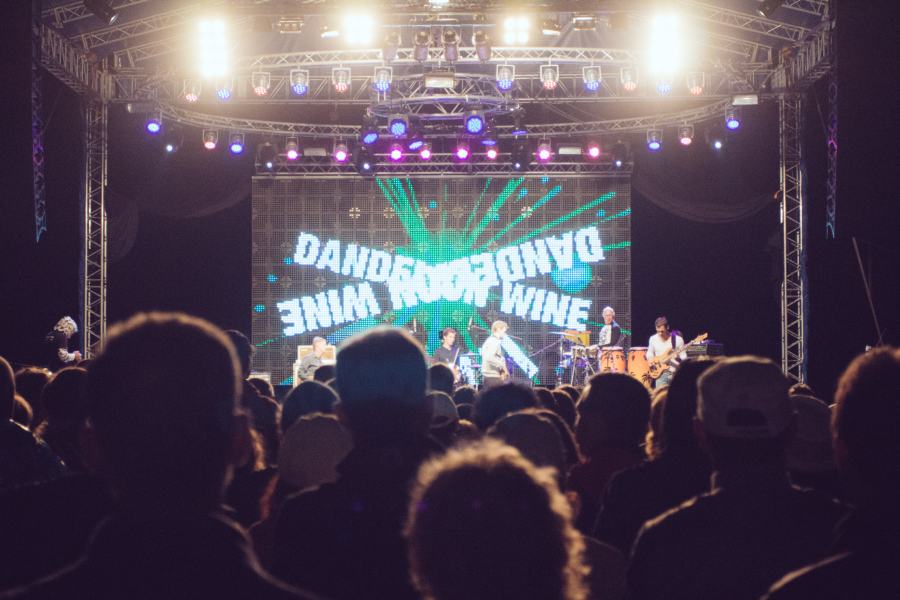