Turntables and cassette decks became Esoniq’s friends in early childhood — he arranged his own “radioshows” in a studio build from chairs and blanket.

When electronic and dance music became popular in Latvia, he started to monitor radio charts and to record music with a cassette deck. Radio was the place, where he heard DJ mixes for the first time. The fact that someone is smoothly mixing tracks into one long musical experience has made a great impression. Experiments with cassettes took place.

Soon Esoniq became friends with many local DJs and started to perform himself in 2006. That time he played soulful/deep house or trance of deeper shades. As time passed by, this changed to mostly deep and tech house, nu disco and techno with flavours of dub and acid.

As his first computer — Spectrum clone — was able to produce simple tones, Esoniq attempted to make own sounds. It took a long way and technical upgrades, but here he is now — both DJing and playing live. These days Esoniq is a part of Platz für Tanz label. 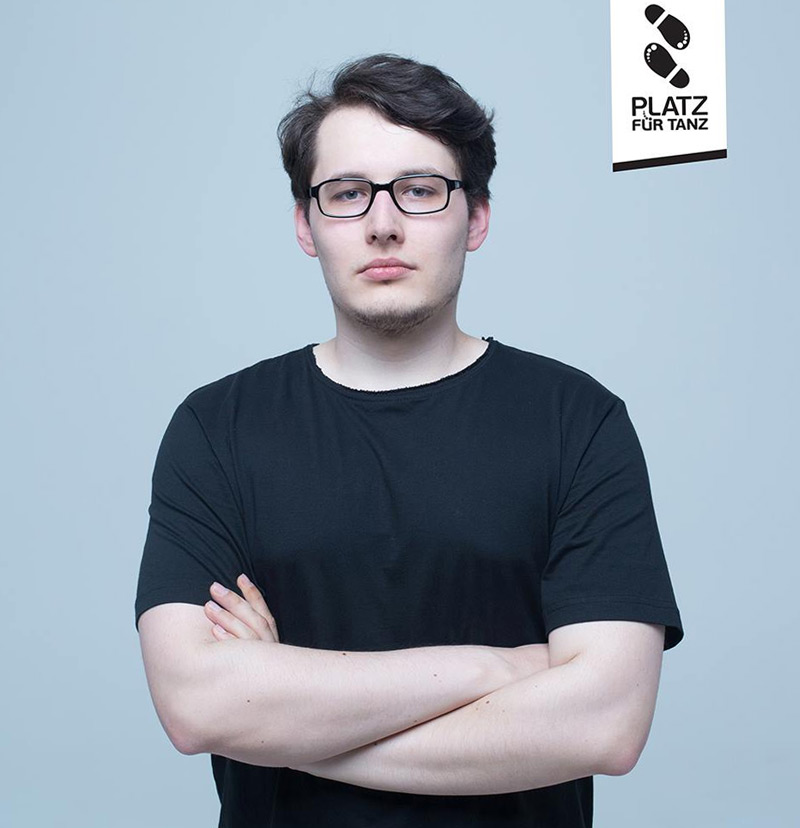