3Stick is an exciting trio from Riga, Latvia. The group consists of 3  brave men – Davis Jurka (saxophones, electronic effects), Toms Poiss (bass, electronic effects) and Rudolfs Dankfelds (drums). While the line-up is pretty common, the music is not. Adventurous arrangements, daring harmonies and rock music influenced grooves are only a few things to mention. All of the band members are playing and working as professional musicians and also studying at the Jazeps Vitols Latvian Academy of Music. This was also the first place where all three of these musicians started to jam together. Instead of going the traditional jazz trio way, they threw it all away and from the very begining started to explore new ways the music has to offer. The band typically plays their own original compositions, throwing some well known jazz standarts and latvian folk songs here and there. 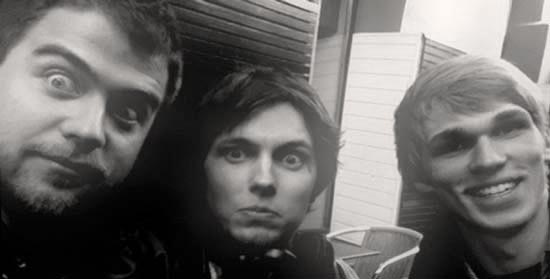